The Smart Art of Stefano Lupicano, aka LYS, lives of momentary visual suggestions taken from the vast iconographic panorama of fashion photography, Neoclassicism art and social media that blend in a dreamy and rarefied atmosphere. In the surreal dimension of his works, the images interpenetrate simply using the photo retouching apps of the smartphone, without the aid of tablets or PCs, so that the original impression formed in the mind is instantly translated into a work of art, without boundaries or space-time constraints. And so it is that the sinuous forms of the nymphs of classical beauty portrayed by Bouguereau are covered by draperies with floral decorations, tribal tattoos appear on the white skin of the noblewomen of Ingres and, on the nineteenth-century and early twentieth-century costumes of the maidens of Émile Auguste Hublin and William McGregor Paxton, monogrammed fabrics with the logos of well-known fashion brands appear, which we also find on the baroque vanitas, reflecting the artist's scathing satirical vein on contemporary society's desire to appear; at other times, from the ethereal and harmonious bodies, depicted in statuesque poses, of Stein's models, emerges a lush Pre-Raphaelite vegetation and dreamy evolutions of architecture floating in the void, while the backgrounds come alive with perspectives of trees in the shadows, rococo furniture and brocades, constantly poised between surrealist estrangement and lively color explosions in Neo Pop style. A combination of elements in a fluid amalgam that ends up incorporating homages to the fairy-tale and visionary appearances of Tim Walker, enriched with sumptuous drapes. Sometimes his works are realized with the use of the three-dimensional hologram, giving greater prominence to the technological evolution that accompanies us.
The technique of LYS is of such visual impact and formal elegance that it has ended up interesting even the fashion industry to propose it as a digital presentation of models. The artist has been invited to present his Smart Digital Fashion at the S.T.ARTS congress, funded by the European Commission for New Technologies in Genoa and at the IUAD. Institute of Universal Art and Design in Naples and Milan. After having collaborated as lighting designer with important directors and set designers at international level, he has exhibited in New York and Shenzhen, China. 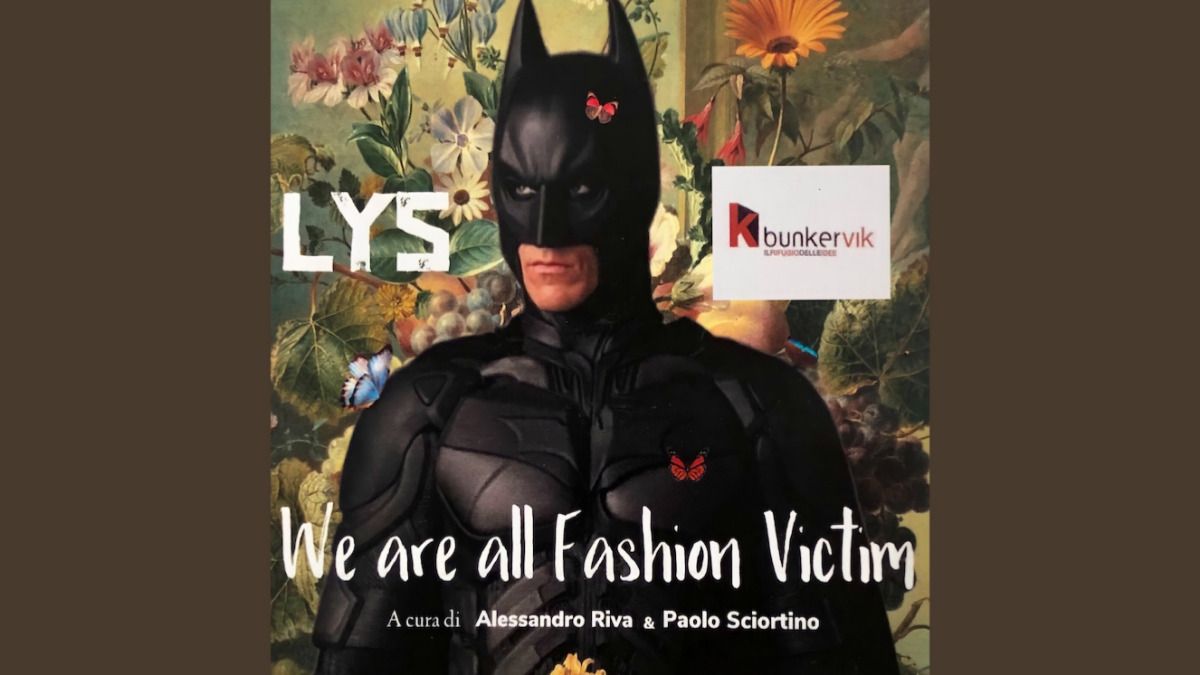 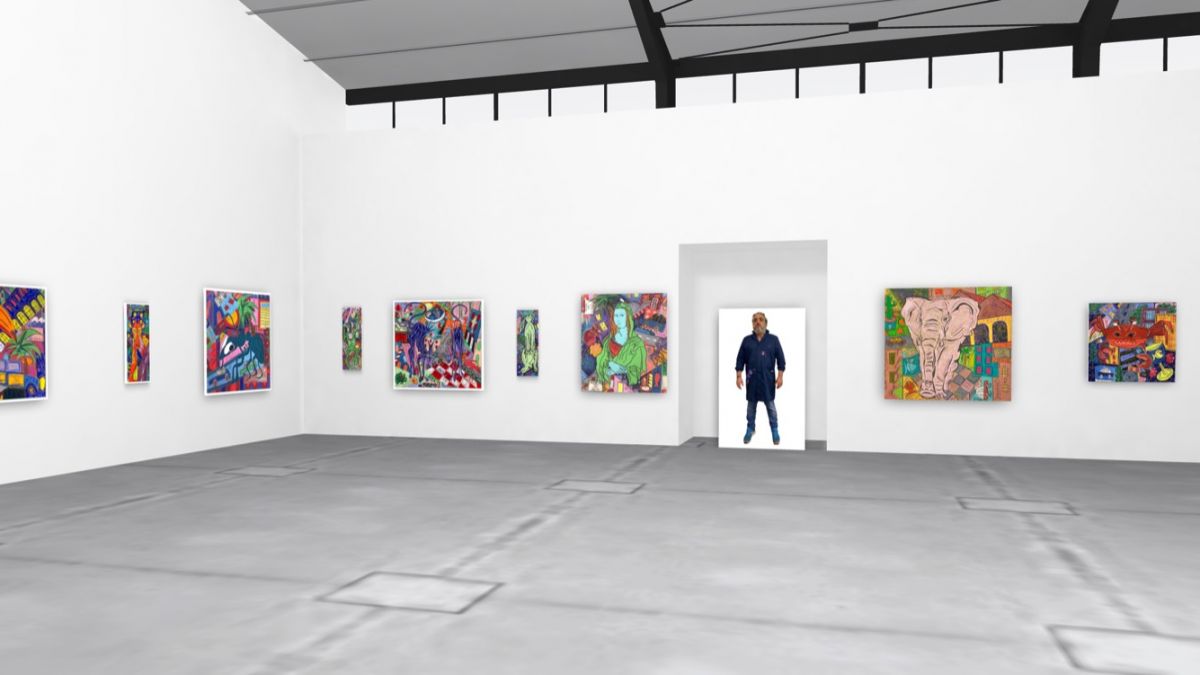 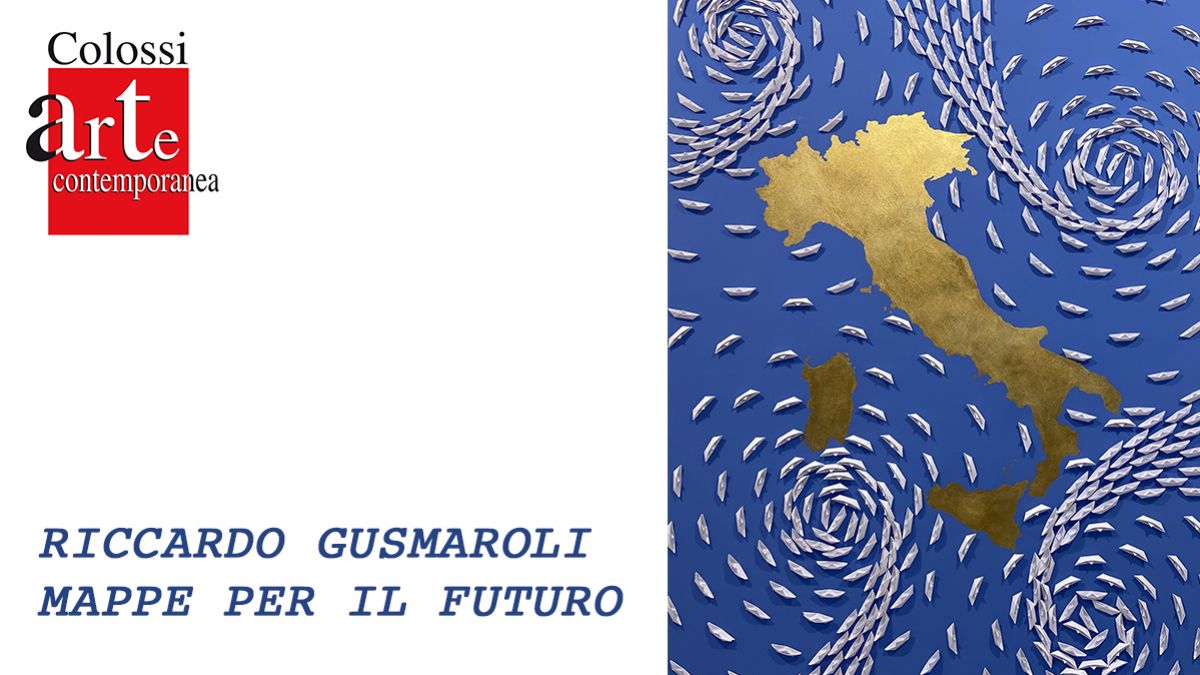